Haley Reinhart made a special guest appearance at the Postmodern Jukebox show in her hometown of Chicago on July 13th. The show took place at the Huntington Bank Pavilion, which Haley had said was a dream of hers to perform at one day. PMJ just kicked off their summer U.S. tour.

It was a first for Haley and PMJ that night, as they debuted “Black Hole Sun” live for the very first time more than a year after it’s release. 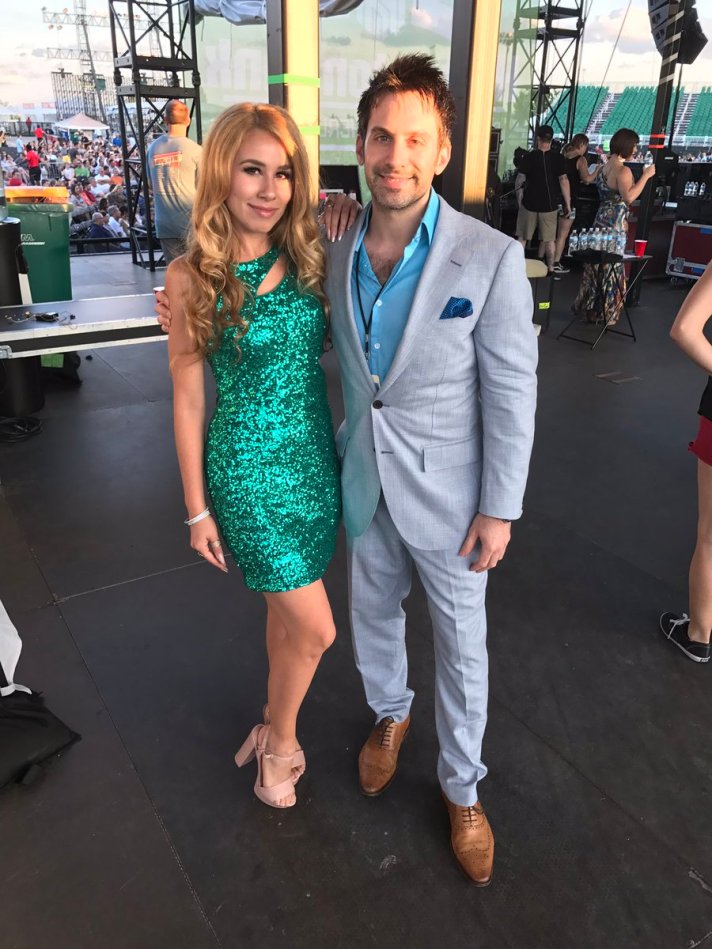 Haley also performed “All About That Bass” with fellow PMJ cast members, and “Creep”, which you can watch below: 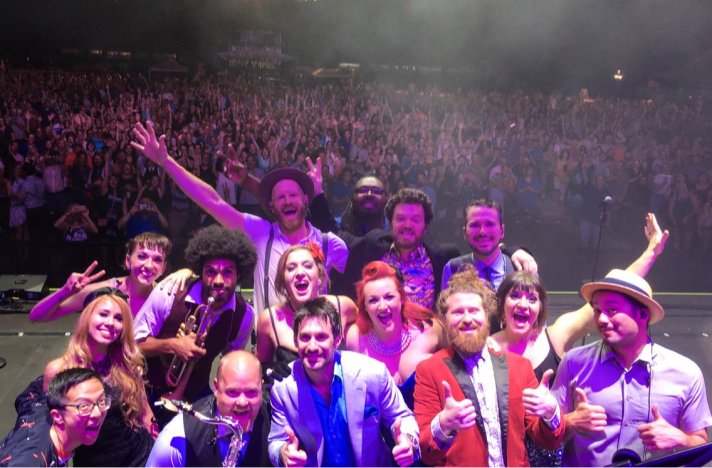 Haley is not touring with PMJ at this time. For Haley’s tour dates, click here.

It’s been three years since Haley Reinhart first headlined the Chicago suburb festival Buffalo Grove Days, backed by her family’s band, Midnight. Three years, so much success, and one brand new album later, the hometown girl will be making her return to the main stage to headline a Saturday night show, September 3rd, 2016.

In a new location for 2016, Buffalo Grove Days provides the community with a five day festival with all sorts of activities, food, live music and entertainment to enjoy. Haley and her parents’ band Midnight are expected to go on at 9:00pm at the main stage. Get all the info about this event on the BGDays website.

For a taste of what’s to come, enjoy this video courtesy of HaleysTusk from Haley’s 2013 Buffalo Grove Days concert, performing what was a very new song at the time, “Better”:

A day after the release of her new album Better, Haley Reinhart played a benefit concert, shattering the silence of sexual violence at Durty Nellie’s, a pub and music venue located in Palatine, Illinois. All proceeds went towards development of multimedia sexual abuse prevention curriculum for PAVE and Erin’s Law. 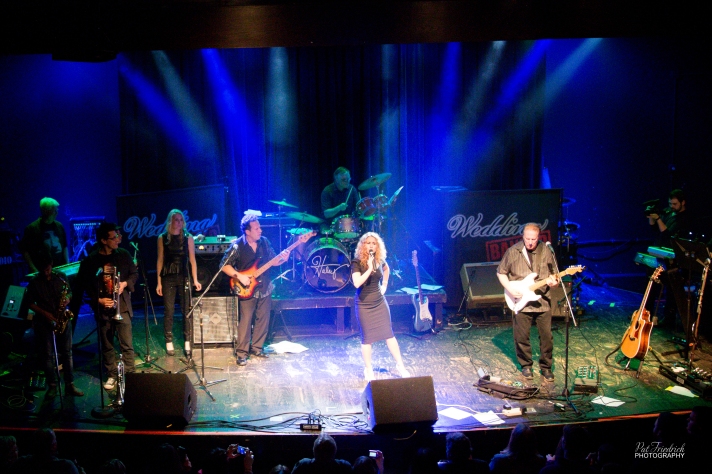 Haley’s parents’ band Midnight backed up Haley on stage and gave the nearly sold out crowd an amazing full live band experience.A day after it’s release, Haley played some songs from her new album Better live for the very first time at this event. Enjoy these videos from the show courtesy of @HaleysTusk.

I Belong To You

Haley went back home to Wheeling, Illinois to visit this past holiday weekend!

Her parents’ band Midnight was playing for “Rock the Runway” at the Chicago Executive Airport Friday night, July 3rd. Alongside her parents was Haley’s younger sister Angie playing guitar and doing vocals. It didn’t take long for the Reinhart’s to bring Haley up on stage to perform some songs. They had actually kept the fact Haley would be there a surprise for the show.

Haley joined her sister on stage for a cover of the song “Kiss me”. Also, some big news was announced at this event, as you’ll hear in the video below, “Better” is set to be Haley’s first single off the upcoming EP! Of course they performed her highly popular cover of “Creep”. Lastly, Haley joins her mom for an epic mother-daughter cover of “Piece of My Heart”. Enjoy the videos below, courtesy of Steve Klumpp!

Haley was scheduled to appear on Windy City Live, a local show broadcasted in the Chicago area, but due to unknown reasons they had to reschedule. 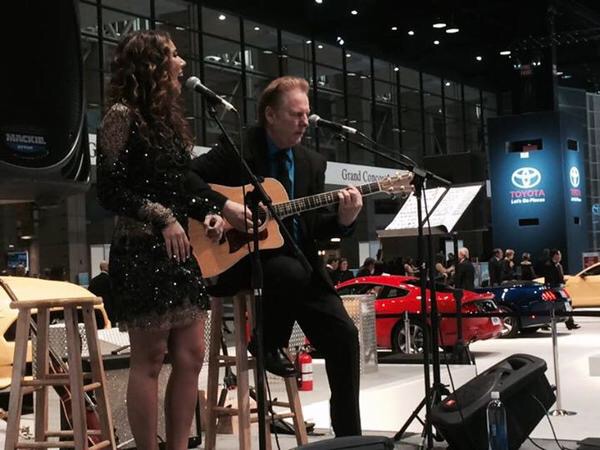 Haley Reinhart was back in her home state of Illinois for this year’s Ford Display at the Chicago Auto Show First Look Charity Event! Haley was there to give an intimate acoustic performance alongside her dad on guitar.

It was a black tie event, and Haley looked as stunning as ever in a sparkly short dress with her hair in curls. Fans who were at the event posted some pictures:

Haley’s setlist included:
Hit The Ground Running
Cry Me A River
Son of a Preacher Man
At Last
I Hear You Knockin’
Habits
Love is Worth Fighting For
All About That Bass
Bennie and the Jets
And to close out the show, House of the Rising Sun! Watch below:

And last, Haley did an interview with “Front Row Phyllis” while at the Auto Show and talks about some big things coming up for her this year! Check it out!

Check out this new song that Haley is featured on from the new “AMD” album!

The AMD Band is a two-piece eclectic rock group from Chicago, Illinois. They are street performers who seem to have a good following of fans, and are known as “Chicago’s best street performers”. You can find a few videos of them performing on YouTube. I’m not sure how this collaboration came around, but back in November of 2013 Haley was tagged in a picture on Instagram of her in the studio, the day she recorded the song for their album.

Haley at Rax Trax Recording in Chicago back in November 2013

The song Haley is featured on is titled “Leading To One”. AMD Band just had their album release party at the House of Blues in Chicago on July 3rd, where they sold physical copies of the CD. But, it is now available for purchase on iTunes! They have added more songs to the album for iTunes.

The song has a psychedelic feel, although it is disappointing Haley doesn’t sing any actual lyrics on this song, she does more of a backtrack vocal towards the end. She still sounds really amazing regardless, and her voice is an absolute perfect fit for the song.

Support Haley and her fellow Chicago natives and go buy it on iTunes here!