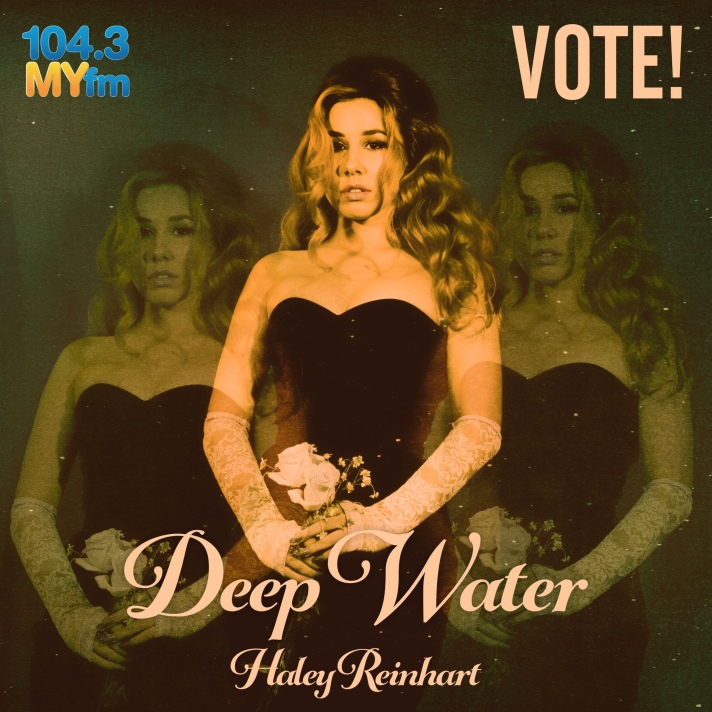 The new single is up against a major pop star’s latest track in the MYfm’s #MYMusicChallenge. You must have a Twitter account, and can only vote once. If Haley wins, it will be played on air again tonight and will go up against a new contender! Vote for Haley Reinhart’s “Deep Water” here.

Keep an eye out for the “Deep Water” music video coming soon!

Take a trip with Haley Reinhart in her wild dream, after passing out from what appears to be a long night of drinking in her latest music video. “Shook” is the sixth track off Haley’s newly released album, Lo-Fi Soul.

Watch the fun music video below:

If you happened to be watching the NCAA Men’s college basketball Finals last night, you may have recognized Haley Reinhart’s voice covering “Dreams” by The Cranberries in a new Mazda commercial.

Titled “Dream Bigger”, Mazda nationally aired this ad for the first time during the big game.

The wait is finally over!

Haley Reinhart’s fourth full length studio album Lo-Fi Soul dropped this week on Wednesday, March 27th for all of the world to hear. This is Haley’s first album containing all original music since her debut album Listen Up! back in 2012. 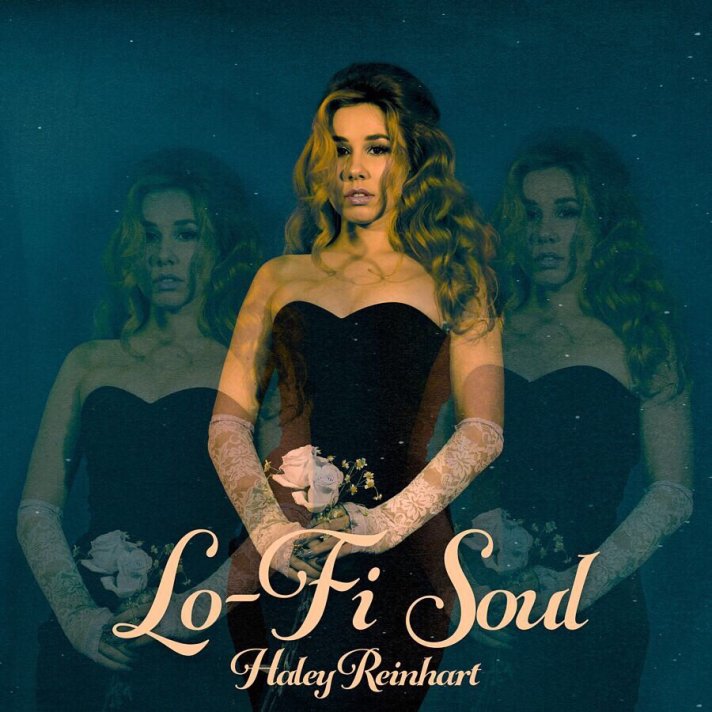 Within the first 24 hours of it’s release, Lo-Fi Soul peaked at #5 on the iTunes Alternative charts, and #34 on the iTunes overall album charts.

Want a physical copy of the album? You can get one on the official Haley Reinhart website store, where vinyls and other merch are currently available! Or you can pick up your copy at the Lo-Fi Soul Tour, which starts next week! Get your tickets here.

In recent interviews and on Twitter, Haley has clarified that this album will consist of all original songs (for the first time since her debut album in 2012, Listen Up!). She also mentioned that aside from the singles already released, fans may only be familiar with one other song. All the other tracks will be completely new and unheard material.

Be sure to watch the music video for Haley’s latest single “Honey, There’s The Door”, which has over 70,000 views in just one week:

Haley Reinhart gives fans a glimpse into her life in her new music video for her latest single, “Lo-Fi Soul”. Haley was the director, visionary, and editor for the video. Check it out below: