Haliens from all over the globe wanted to wish Haley a very happy birthday. Also, in honor of her new song “Love Is Worth Fighting For”, we wanted to tell her what is worth fighting for in our lives. 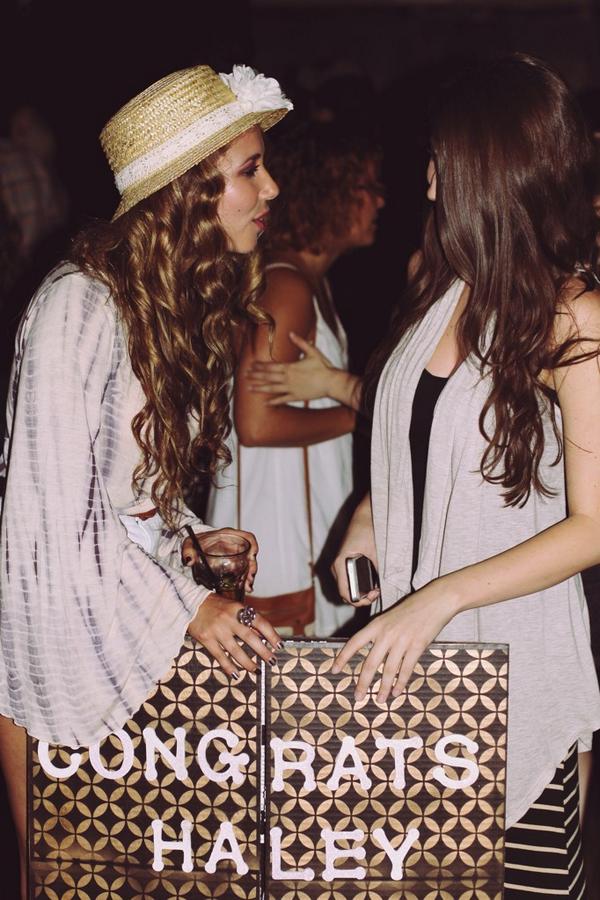 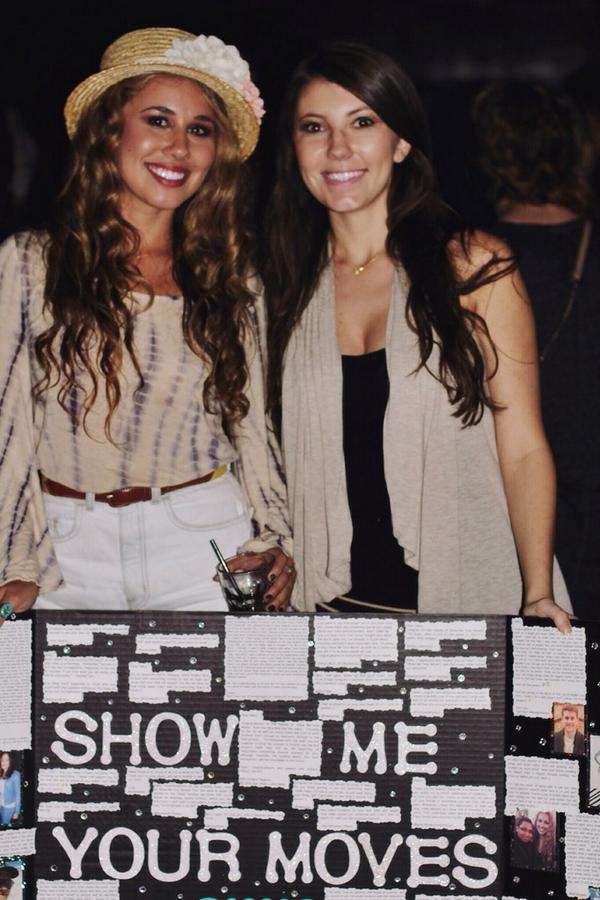 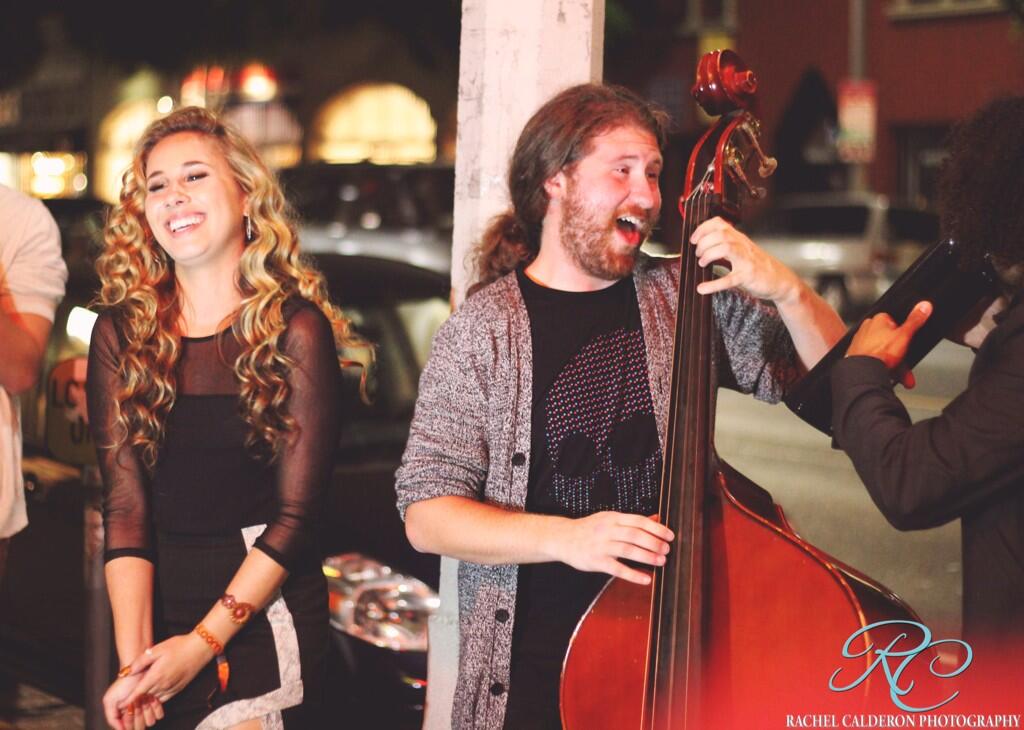