Haley Reinhart continues to prove she can master every musical genre that exists.

The first collaboration of it’s kind for Haley, she teamed up with the Dutch EDM duo Vicetone to create a dance song about the darker side of a relationship. The single is titled “Something Strange” and is available on all music streaming platforms today!

Haley shared earlier this week that she wrote the top line for this song with another artist in mind, but Vicetone decided they wanted her voice on the track instead. Perhaps this opens the door for more dance music collaborations in the future.

Watch the music video for “Something Strange” below:

In a recent reply to a fan on Twitter, Haley described her new music as “stripped, emotional, and dreamy”.

It’s officially Friday September 22nd, 2017 and that means Haley Reinhart’s brand new album What’s That Sound? has dropped! The 14 track 1960s inspired record which consists of eleven covers and three originals, sounds absolutely incredible. The production is something anyone should be able to appreciate. You can truly hear just how much Haley has grown as a recording artist, when compared to her last two albums. Within the first few hours of it’s release, What’s That Sound? has already reached #6 on the iTunes Pop Album Charts!

Well, what are you waiting for? Click here to get the album if you haven’t already!

Be sure to watch Haley’s new music video for her latest single “Let’s Start” below:

It’s been an exciting week for Haley fans! If you pre-order Haley’s new album “What’s That Sound?” which comes out September 22nd, you’ll receive a download of Haley’s brand new single “Baby It’s You” instantly! Preorder the new album here.

Along with the album pre-order and new single, the “Baby It’s You” music video is out now! Watch the sultry and sexy video below (don’t forget to subscribe to Haley’s Official Vevo YouTube Channel if you haven’t already):

With the new album details out, it is apparent that Haley is now signed with Concord Music Group! Read Haley’s artist page on Concord’s website here. 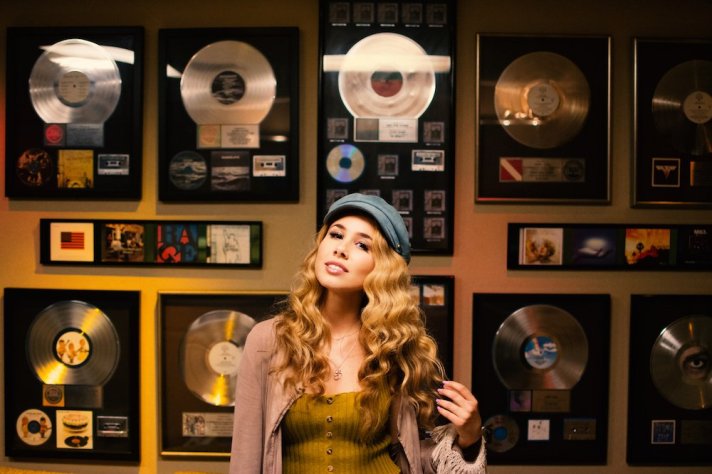 And if that’s not exciting enough for you, it was just announced that “What’s That Sound?” will be available on vinyl! There is a variety of brand new Haley merch, from signed LP’s and CD’s, handwritten lyrics, posters, and much more now available on Haley’s Pledge Music page. Some of the items are limited, so get them while you can! 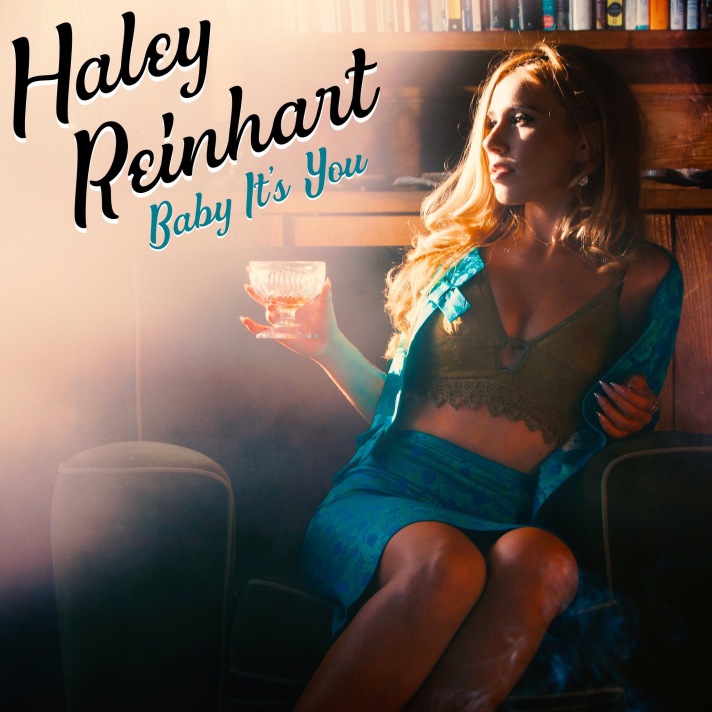 Haley Reinhart shared the exciting news on social media early Monday morning that her first single off her new album is “Baby It’s You”. The single will be out this Friday, June 16th, 2017 on iTunes and all streaming platforms.

“Baby It’s You” was a very popular song in the ’60s. It’s been covered by a variety of artists including The Beatles, who happen to be Haley’s biggest musical inspiration.

In the meantime, enjoy this recent live performance of “Baby It’s You” in Paris:

Haley’s third studio album is expected to be released sometime this summer.

The time has come, Haley Reinhart’s sophomore album titled “Better” is finally here! On the day of it’s debut it reached as high as #4 on the iTunes Pop Album Charts!

“Folks, today’s the magical day; my sophomore album ‪#‎BETTER‬ is here to stay! To every supporter out there, thank you for your love & patience. This one’s for you!
“And just like a rose, I hope this album will flourish and cut through the industry speakers like a sharp thorn.”

Get the album now:

Physical copies can be bought here and are expected to ship on or around May 6th!

Haley Reinhart’s new album “Better” is now available for pre-order on iTunes! Pre-order the album here! You can also pre-order on Amazon.

Once you pre-order the album, you’ll get a download of Haley’s new single (also titled) “Better” instantly.

Haley’s sophomore album “Better” will be available for pre-order this Friday 4/8/16. Along with the pre-order, you can get her new single, also titled “Better”, that same day! On top of that good news, we also learned that the album release date is only 3 weeks away, and is expected to come out on April 29th, 2016!

All confirmed by Haley in this new interview with Abbey from 94.9! Listen below: 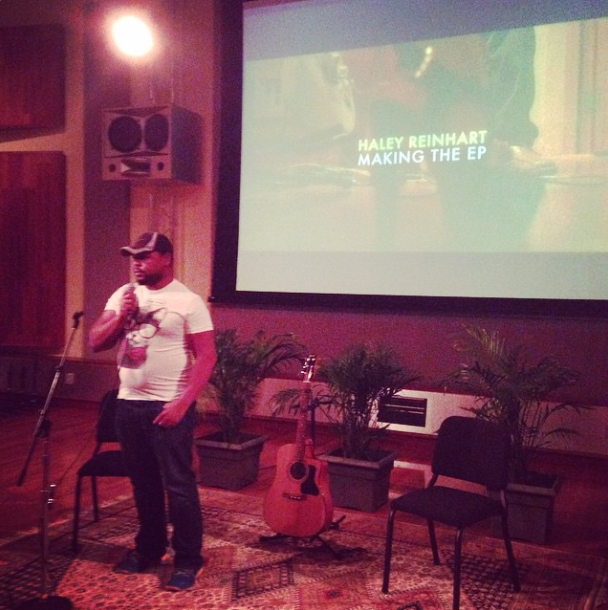 From ole’s Facebook: “We got a preview of the new EP and live action with Haley in Miami! Can’t wait to share it with everyone!”

Haley was back in New Orleans spending some time with her family at Jazz fest last week. Conveniently, Haley’s dad Harry Reinhart was able to accompany her on guitar to help do some shows down in New Orleans as well later that week.

On the morning of April 29th, they played for a Bose company conference at the Hyatt Regency, New Orleans.

Haley and her dad performed an acoustic performance of “Creep” at the event, which you can watch below: 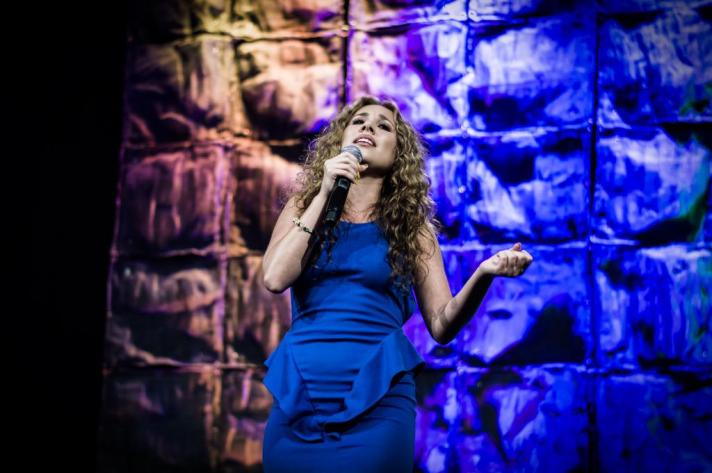 Later on that day, Haley surprised the company and did a late night set for their party at the Hard Rock Cafe, New Orleans.

Sounds like an awesome day for those Bose employees! Haley was even gifted a pair of sound proof Bose headphones.