Haley Reinhart has joined Scott Bradlee and Postmodern Jukebox for the New Zealand/Australia leg of their current tour on the other side of the planet.

Check out the highlights from Haley’s time on tour down under! 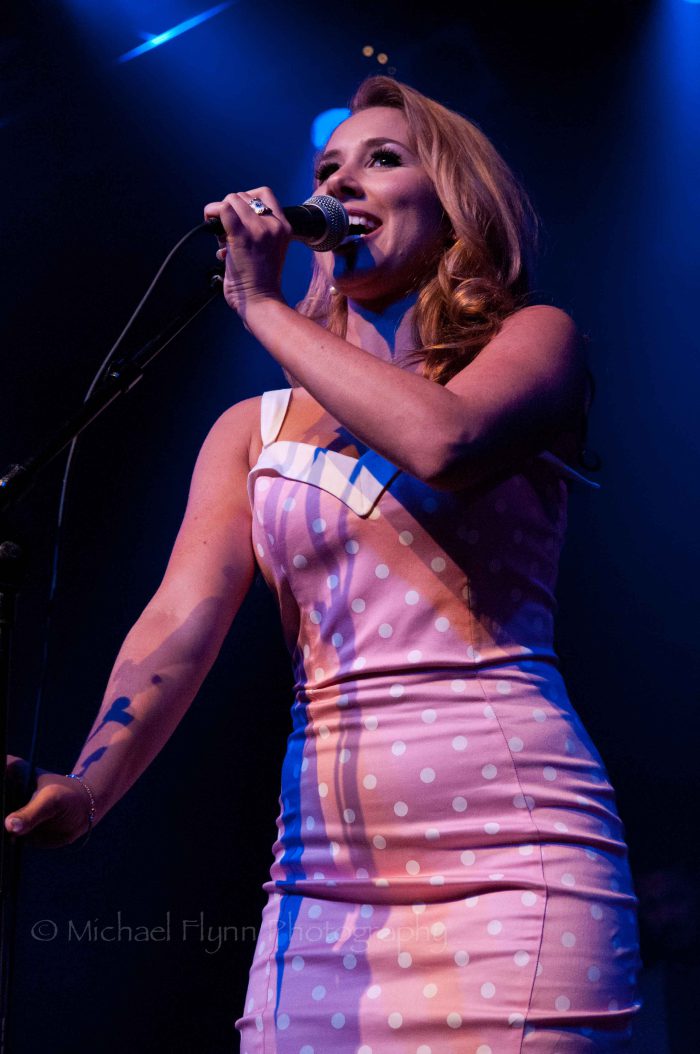 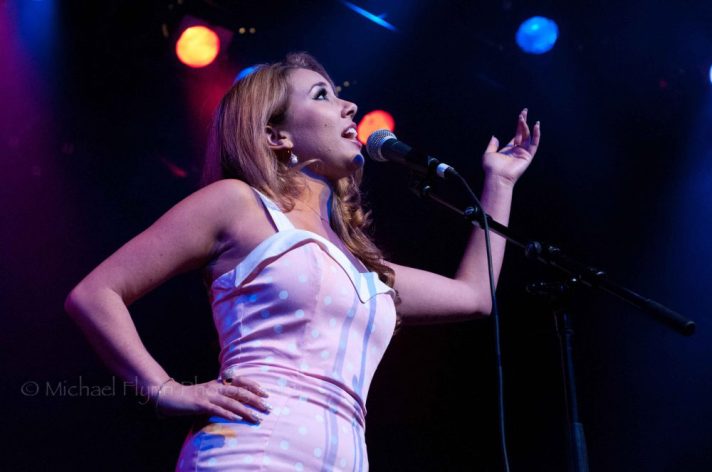 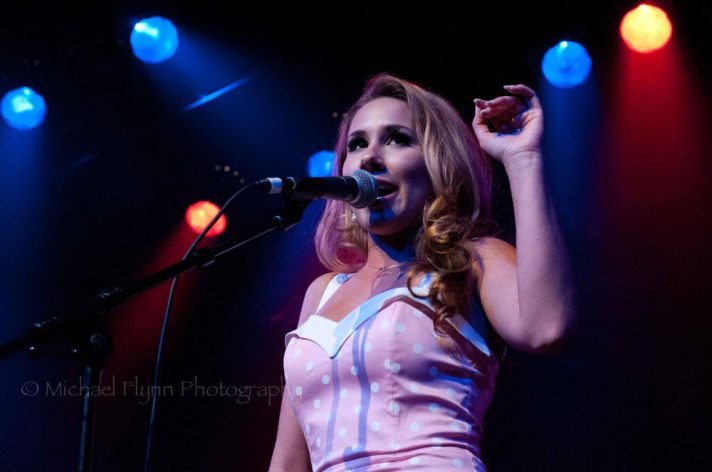 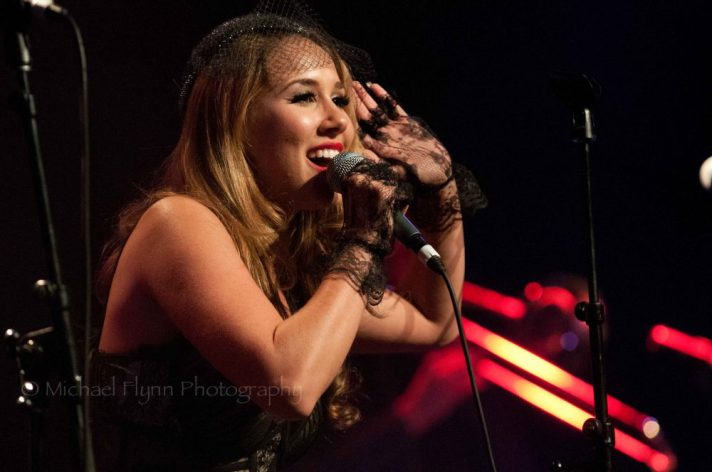 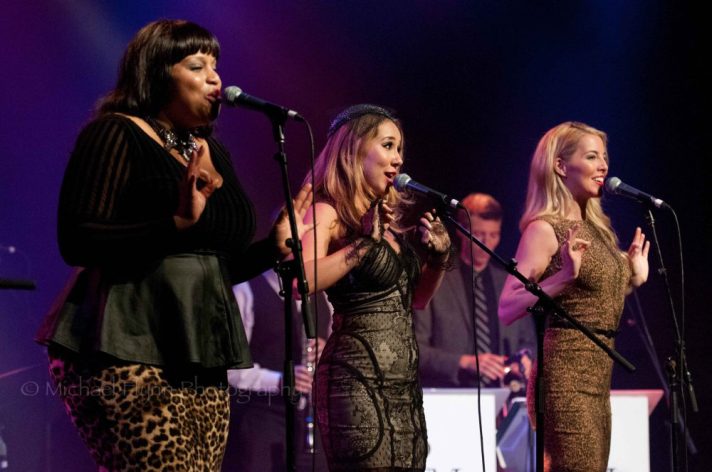 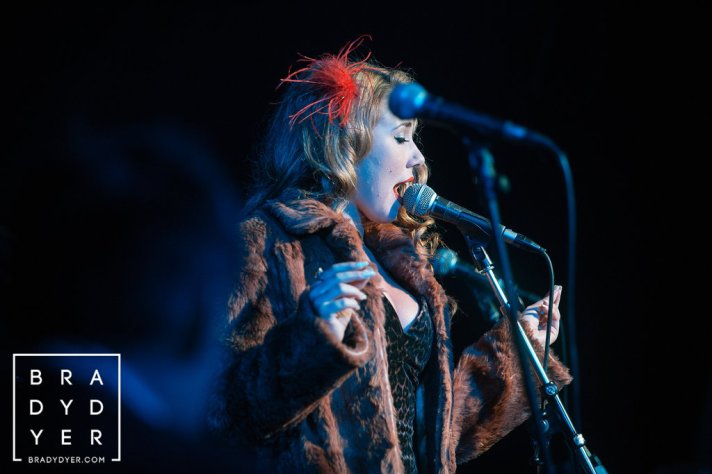 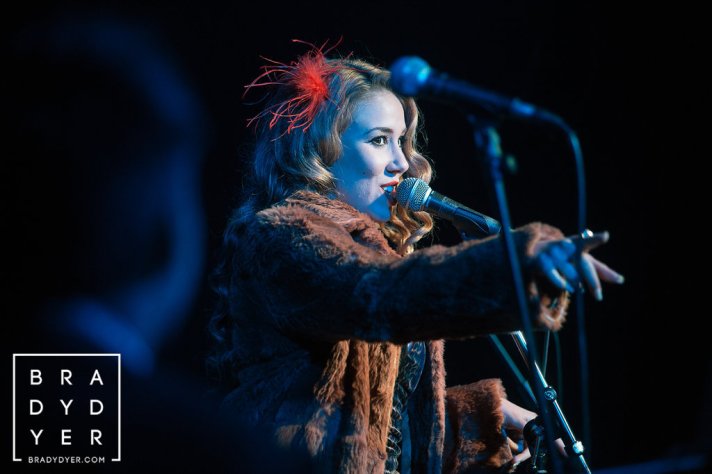 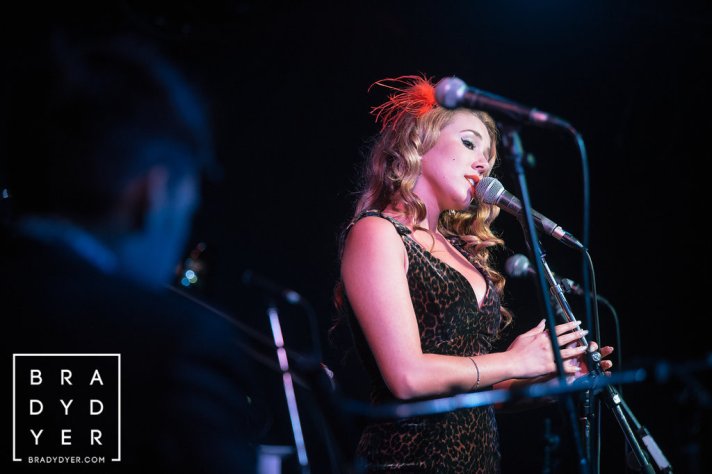 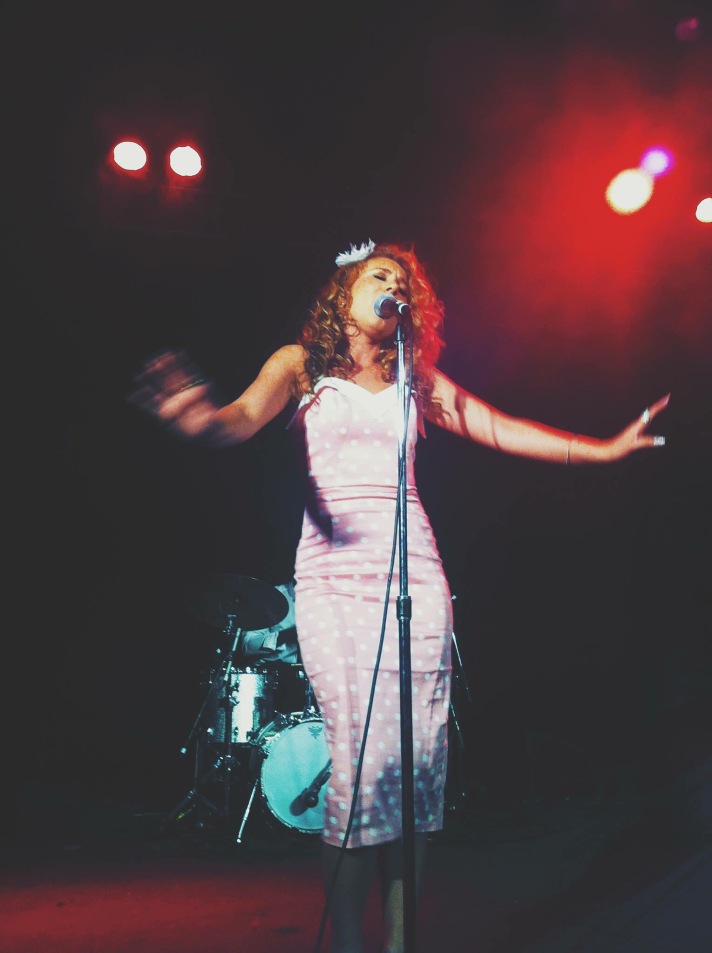 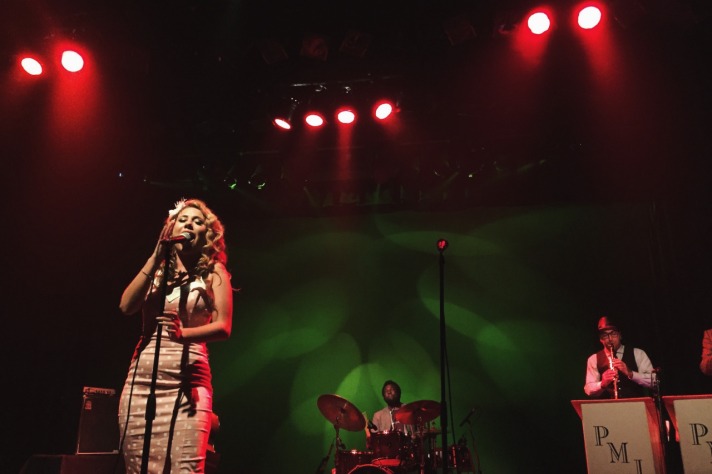