It was announced in late 2014 that Haley Reinhart was doing voice-over work, presumably for some sort of cartoon. Within a few months of the announcement, we learned the cartoon was indeed a brand new Netflix Original Animated Series produced by Bill Burr and Vince Vaughn, called “F Is for Family”. Haley voices a charcacter who is a young boy named Bill Murphy. A year later, the whole first season of the series was released December 18th, 2015 only on Netflix.

F is for Family features other voice-over stars and famous actors/comedians:

Since the show has been released it’s already drawn in a quickly growing fan base and has gotten many great reviews! Read some reviews below:

Haley did a Q&A under the #FisForFamilyAskHaley hashtag on Twitter the day the show came out, here are some noteworthy answers:

Q: Did it feel weird hearing your voice as a cartoon character at first?!

A: Everybody, myself included, were pretty shocked at how much I sounded like a lil boy haha..

Q: How long did it take to do voice overs for 6 episodes?

A: Got the bulk of it done pretty quickly & went back in months later – after the animation was done!

Q: Did you ever audition for another character before you got to voice Bill?

A: I actually auditioned for Charlie Brown.I believe that’s how they found me in the first place!

Q: Is it hard to stay in character/voice though out the episode?

A:  It was hard not to laugh after every take! Especially when I had to barf and stuff haha..

Q: Did you contribute any ideas to the show?

A: Well we got to do “wild lines,” where I could ad-lib a line here and there!

Bill Burr tweeted today that the show has not yet been renewed for a second season, but that they should be getting word soon.

Be sure to check out F Is for Family on Netflix! 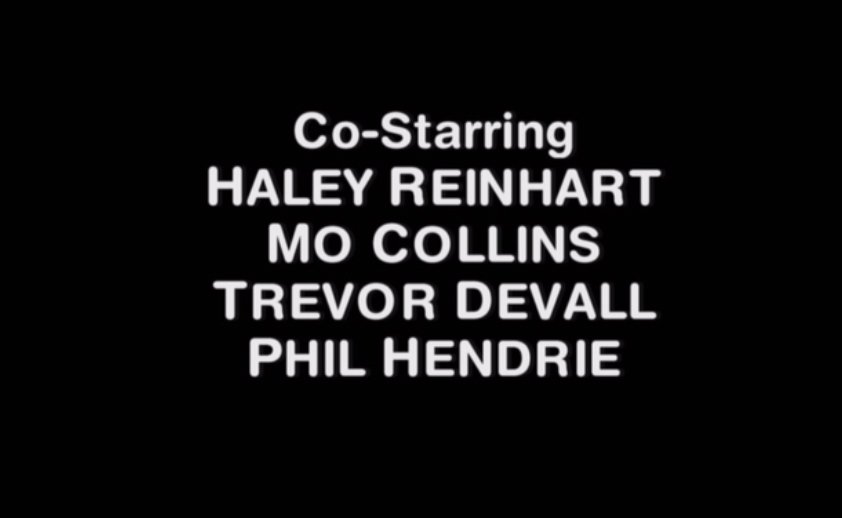