Haley Reinhart to Appear Back on American Idol February 18th

Cancel your plans, or set your DVR’s! Haley Reinhart is returning to American Idol this week! The episode airs on Thursday, February 18th, 2016 on FOX 8pm ET.

This season’s Top 24 have been split into two groups to be paired with former Idol alumni for mentoring and to perform duets. In last week’s episode, former Idol contestants Scotty McCreery, Lauren Alaina, Ruben Studdard, Fantasia, Nick Fradiani, and Caleb Johnson appeared on the show. 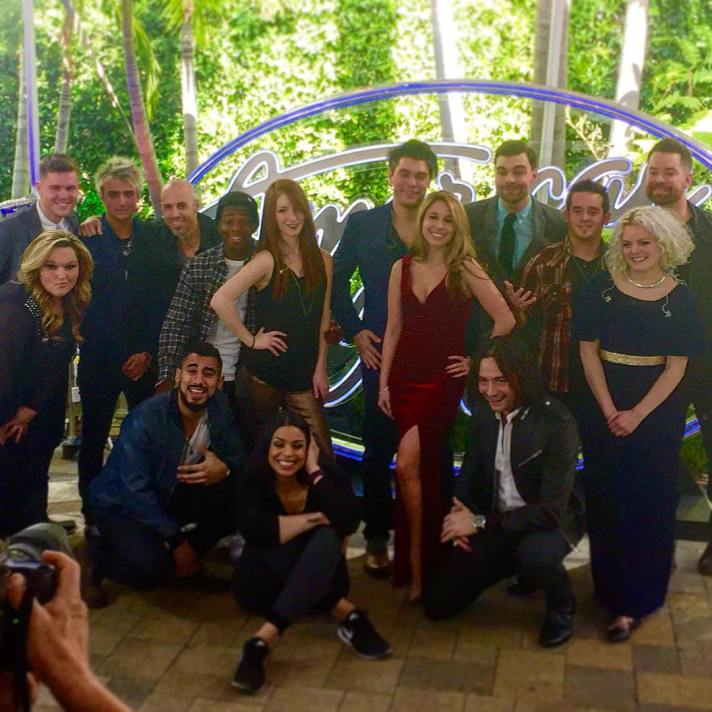 For this week’s episode, Haley is among the other Idols such as Chris Daughtry, David Cook, Jordin Sparks, Constantine Maroulis, and Kellie Pickler who were brought back to mentor and perform with the contestants this week.

It is unknown exactly who Haley was paired with, but what we do know is that she is mentoring and performs two duets with two different contestants.

Be sure to tune in this Thursday!