Former American Idol contestants Anthony Fedorov (fourth place, season 4), Casey Abrams (sixth place, Season 10), Haley Reinhart (third place, season 10), and Clark Beckham (season 14 runner up) were invited to be celebrity judges for Rally Idol’s second fundraising concert last weekend at the Buckhead Theatre in Atlanta Georgia. The concert featured children who either have fought childhood cancer, or had family members who have died from it. This was Haley’s and Anthony’s second time judging this event, after being so touched by the incredible children and their stories from the first Rally Idol back in 2014, it was an easy yes to return to help support this worthy cause.

Over 800 people attended this year’s concert, and more than $135,000 was raised for childhood cancer research! Enjoy photos from this event courtesy of Chuck Robertson Photography: 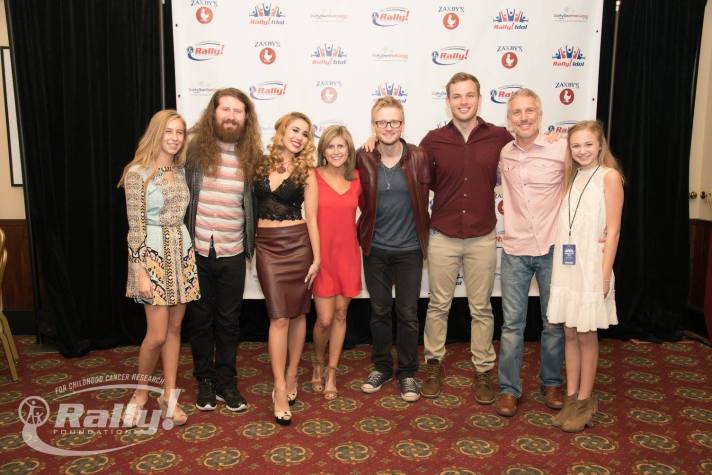 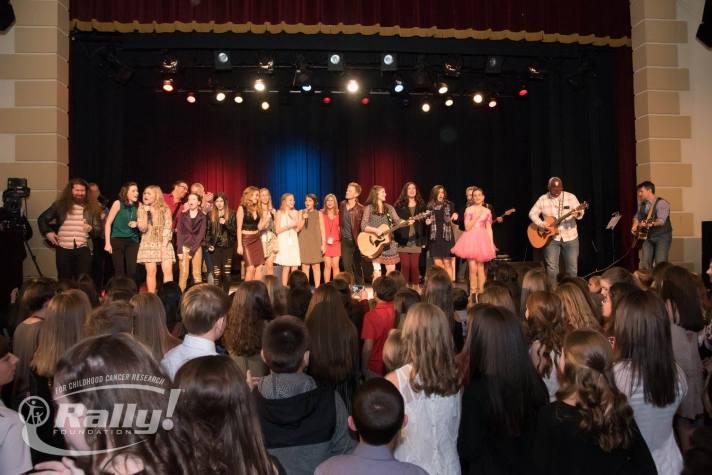 Enjoy this performance by Rally Kid Audrey Arrowood of Charlie Puth’s “One Call Away”:

“Audrey’s busy lifestyle changed suddenly when she was diagnosed with a stage lll ovarian germ cell tumor at age eight. Her surgeon removed a three-pound tumor, her right ovary, and several lymph nodes. Her surgeries were followed with six rounds of chemotherapy. Today Audrey celebrates life at full speed in every direction with a smile!” via rallyidol.org